FIND OUT MORE
?
Established in 2004, JQ is the premiere LGBTQ+ Jewish organization in Los Angeles. JQ celebrates the lives of LGBTQ+ Jews and their allies by transforming Jewish communities and ensuring inclusion through education, support, and identity-enrichment. From Shabbat dinners to holiday gatherings to educational panels to inclusion training for institutions, JQ’s community engagement and identity-enriching programs and support services promote the healthy integration of LGBTQ+ and Jewish identities. JQ envisions a world where all LGBTQ+ Jews feel a strong sense of self, pride, and community – a place where LGBTQ+ Jews and their allies are supported by communities that embrace their needs and celebrate their unique gifts. 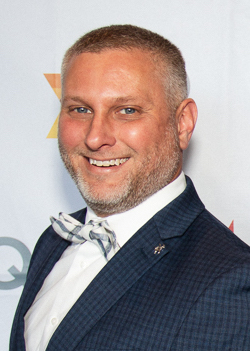 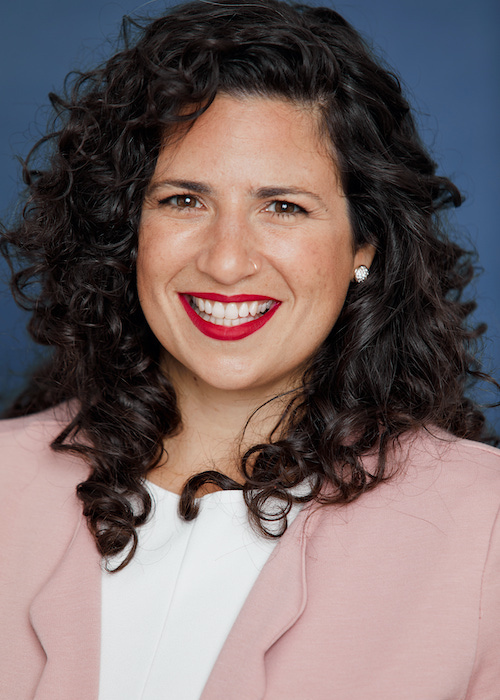 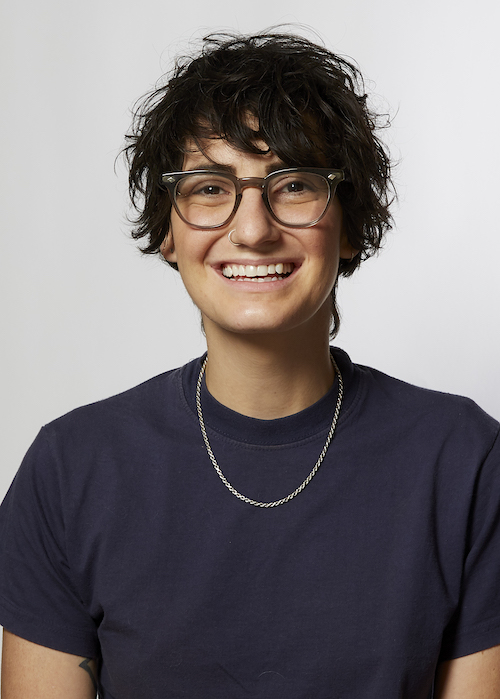 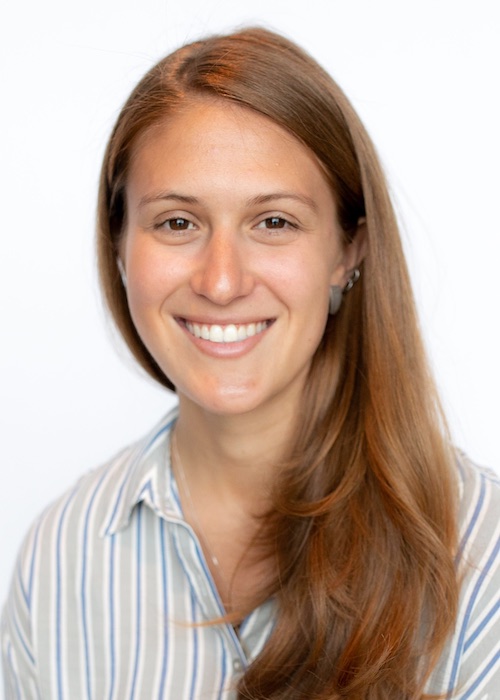 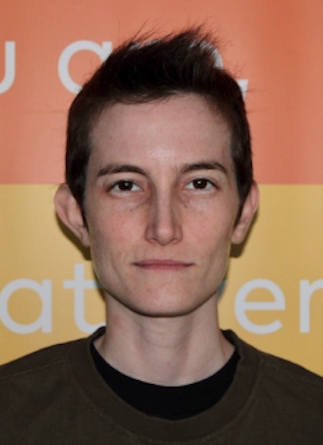 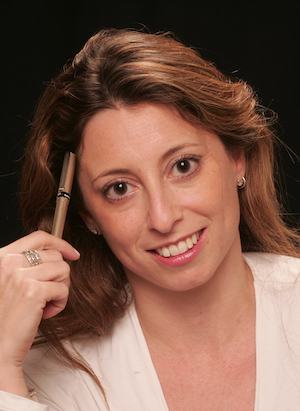 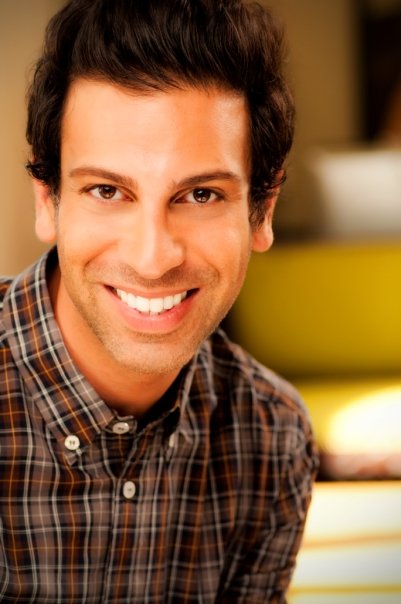 Matthew Nouriel aka The Empress Mizrahi 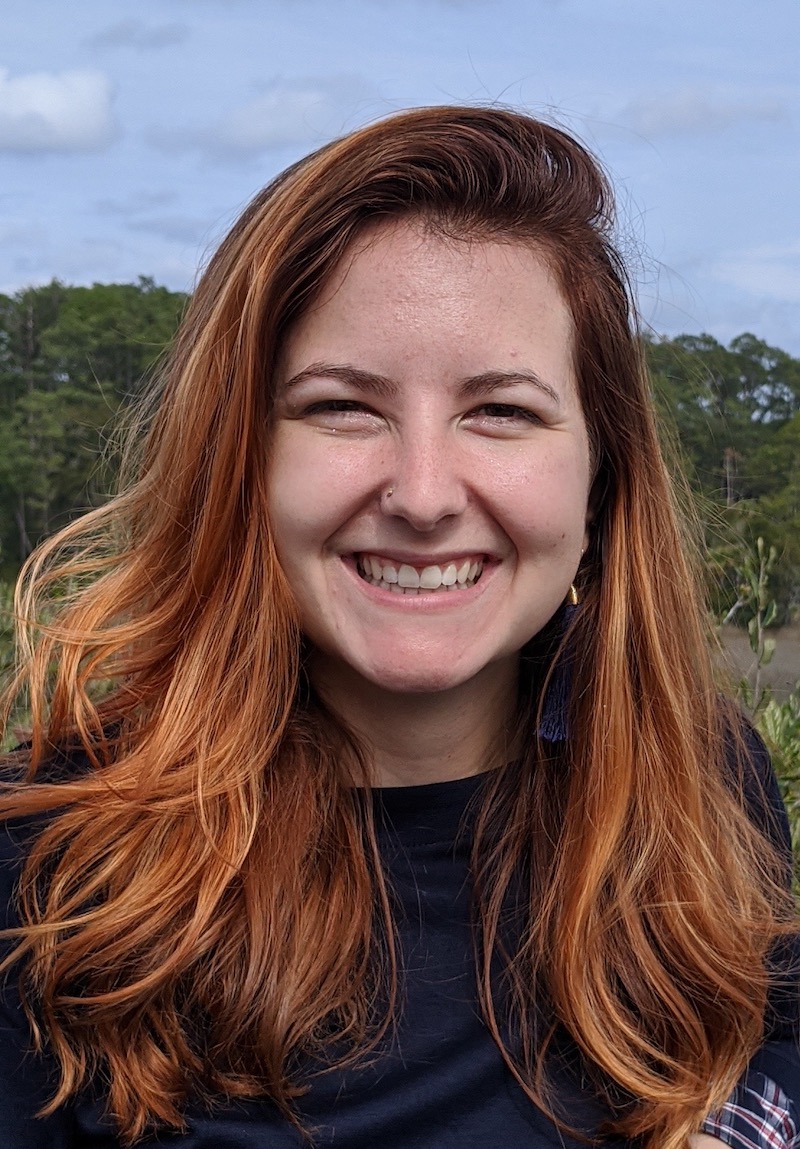 JQ Board of GoveRnors 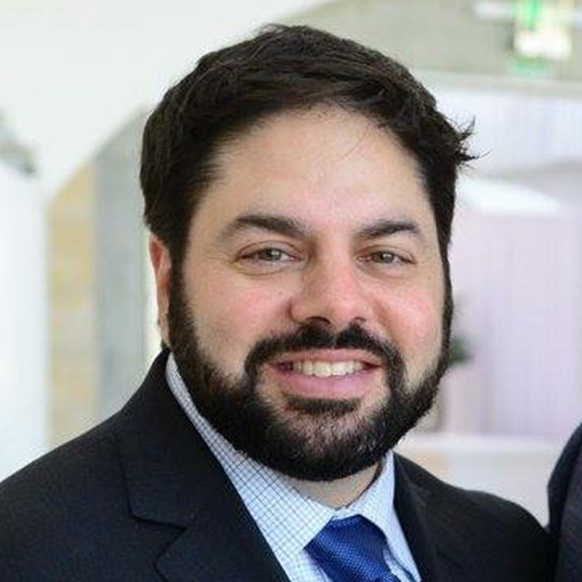 Todd Shotz, a long-time member of JQ and JQ’s current Board Chair. He is a film producer and the creator of Hebrew Helpers a national B’nai Mitzvah education service. Todd has served on many start-up and second tier non profit boards. 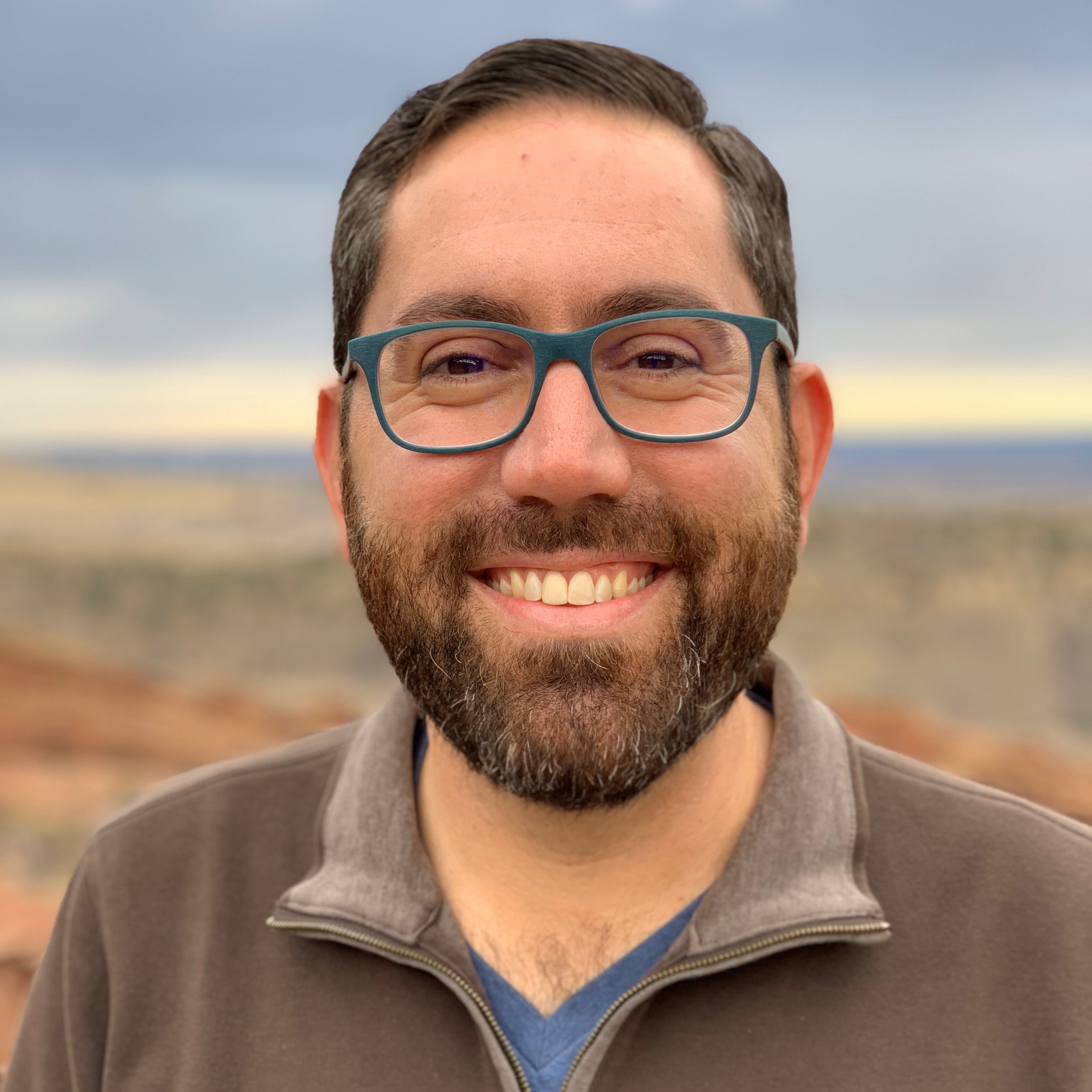 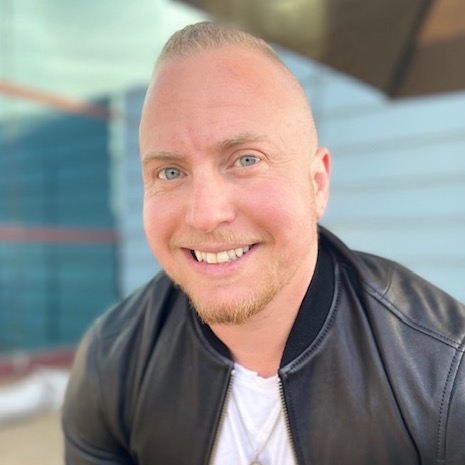 Jordan Held MSW, MS (he/him/his) is a Clinical Social Worker at Children’s Hospital Los Angeles in the Center for Trans Youth Health and Development. As a queer identified, transgender man, Jordan brings a dual perspective to the needs and realities of the trans community. 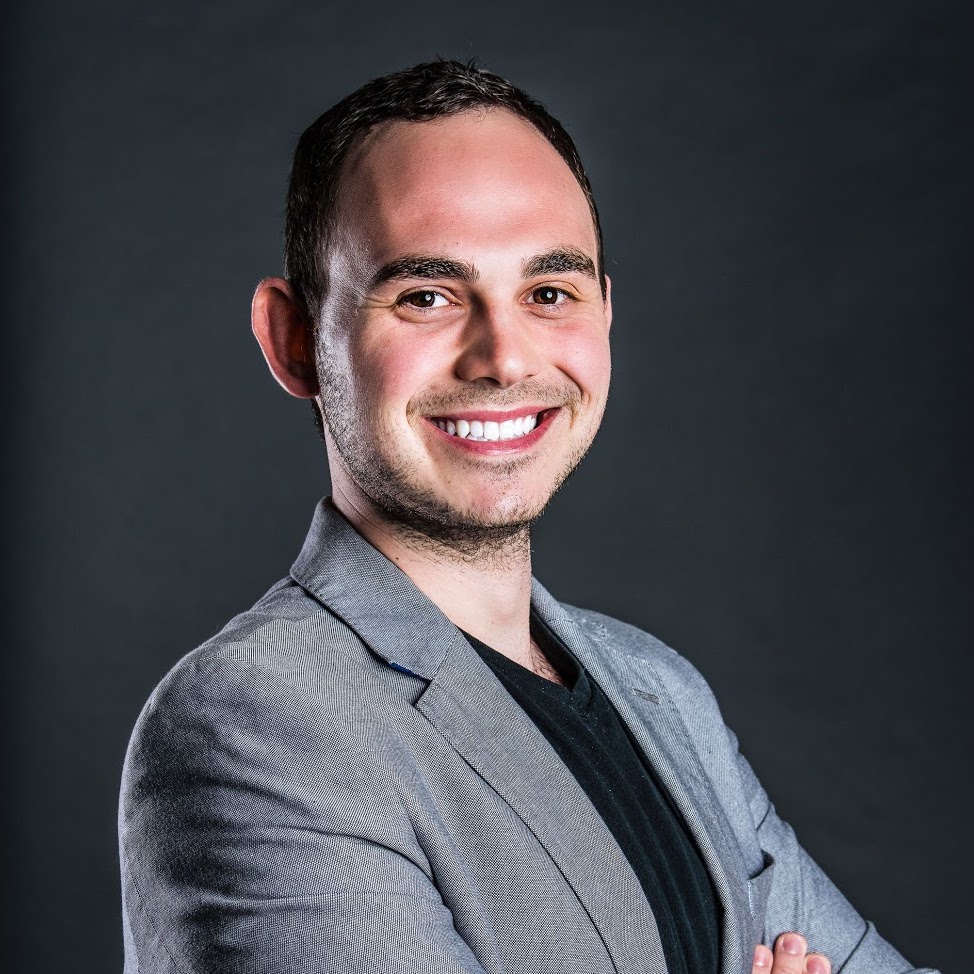 Max Landwirth is an independent film producer based in Los Angeles. He is the founder of Landwirth Legacy Productions. Max hopes to continue his grandfather’s philanthropic legacy infusing service and social-awareness in everything he does, both personally and professionally. 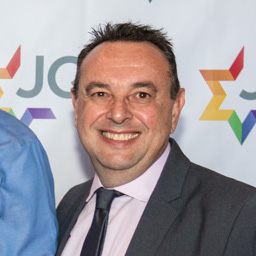 Murray Levin  is a CPA and CFO in the nonprofit sector. Murray is a longtime member of the JQ community and has over 35 years of experience in financial planning and accounting. 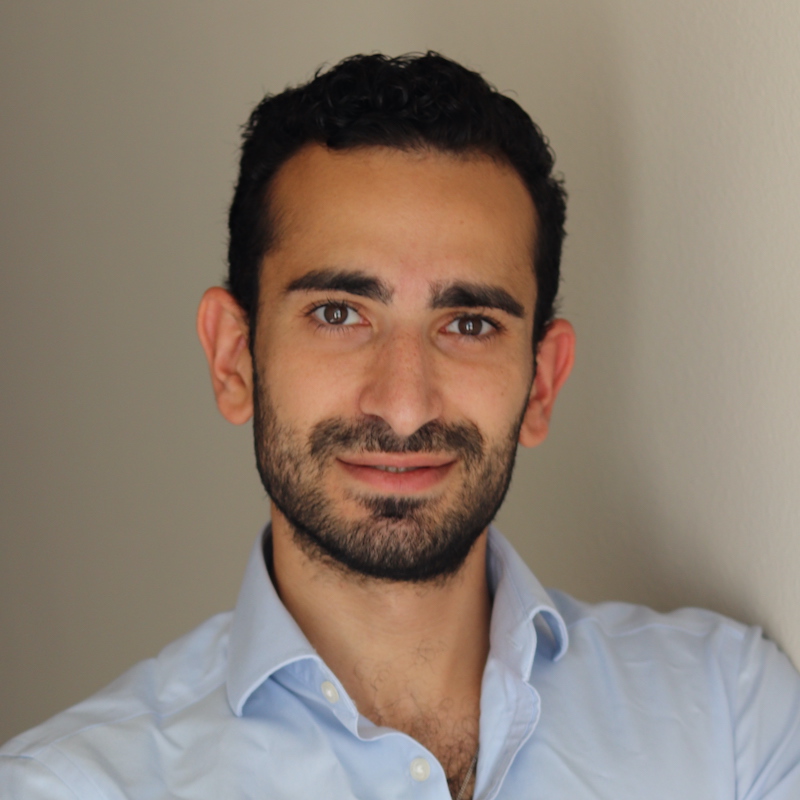 Meir Kojman is a Building Performance Engineer, working for a multi-national, multi-disciplinary engineering consultancy firm. Meir gained a Master of Engineering degree in Architectural Engineering from Heriot-Watt University in Edinburgh, Scotland, where he lived for five years. On making Los Angeles his home in early 2018, Meir began attending JQ events, and is passionately involved in the organization. 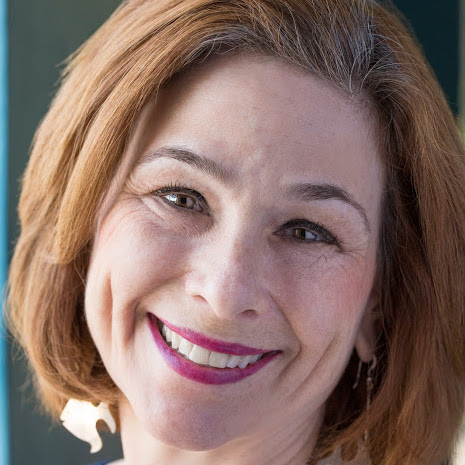 Deborah Engel Kollin is an educator and parent of a queer teen (now college student) in JQ’s Teen JQSA program. Her passion for JQ lies in her desire to make the most inclusive Jewish community possible to ensure her child is embraced as an LGBTQ+ Jew.  Deb was the Admissions and Outreach Coordinator at Westside Waldorf School and was the Director of Operations of the Rabbi Jacob Pressman Academy of Temple Beth Am for 12 years.

JQ International was founded in 2004 to provide safe-space and identity-building programs for the LGBTQ+ Jewish and ally community. Whether through peer relationships, in the home, or with respect to Jewish institutions, LGBTQ+ Jews often feel forced to choose between being queer and Jewish. As the community grew and the programming became more popular, JQ recognized a common thread emerging from the personal stories of community members: LGBTQ+ Jews felt split at the root, divided between their cultural, religious, and spiritual identities. JQ is now the premiere LGBTQ+ Jewish organization in the greater Los Angeles area. Through transformative, dynamic, and engaging programs, JQ has established an impressive track record of innovative initiatives, services, and partnerships fostering leadership and inclusion throughout the region. JQ’s programs have impacted more than 13,000 lives in the LGBTQ+ and ally Jewish community in the past year alone.

JQ is a 501(c)(3) non-profit organization whose mission is to celebrate the lives of LGBTQ+ Jews and their allies by transforming Jewish communities, and ensuring inclusion through education, support, and identity-enrichment.

JQ's work is made possible by our generous supporters 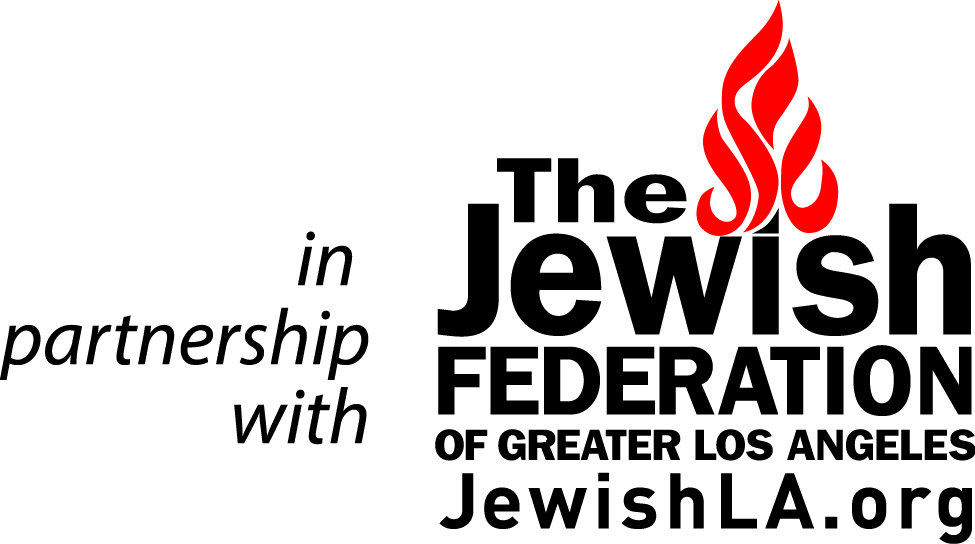